Caterpillars forcibly removed from the van: 2

So it took us twenty days to drive from Oslo to Tromso, bearing in mind some of Norway’s roads are the wiggliest of worms. Oslo and Helsinki have fairly similar latitudes, give or take a few degrees and minutes, and we seemed to teleport to Helsinki from Tromso in only four days. Finland’s roads could perhaps be the dictionary definition of ‘poker straight’ and being able to put the pedal to the floor, after cruising at a glacial pace in Norway due to motorhomes, mountains, and water getting in the way, was truly divine.

There is supposedly just over four hectares of forest per member of the Finnish population and being surrounded by the endless flat, forested land was amazing. However, after the scenes in Norway it did get a bit boring after a while and due to being eaten alive most days by mosquitos, or ‘Finland’s Air Force’ as they are colloquially known, Helsinki couldn’t seem more far away and we decided to press on a bit. We arrived a day earlier than planned and have spent the weekend mostly eating, drinking and chilling, slightly exhausted after a month of hikes, swims, canoe trips and being culture vultures. We are now fine tuning our Russia and Mongolia route plans and sorting out the last minute things for the next month. Holidays are over kids, we are entering expedition phase. 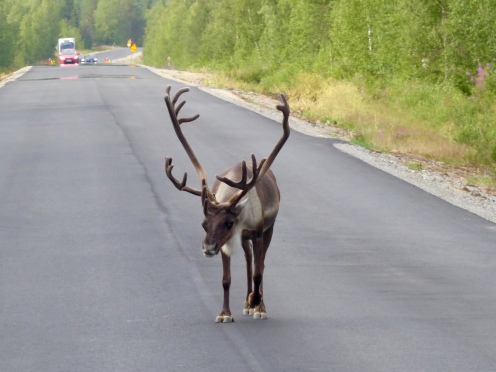 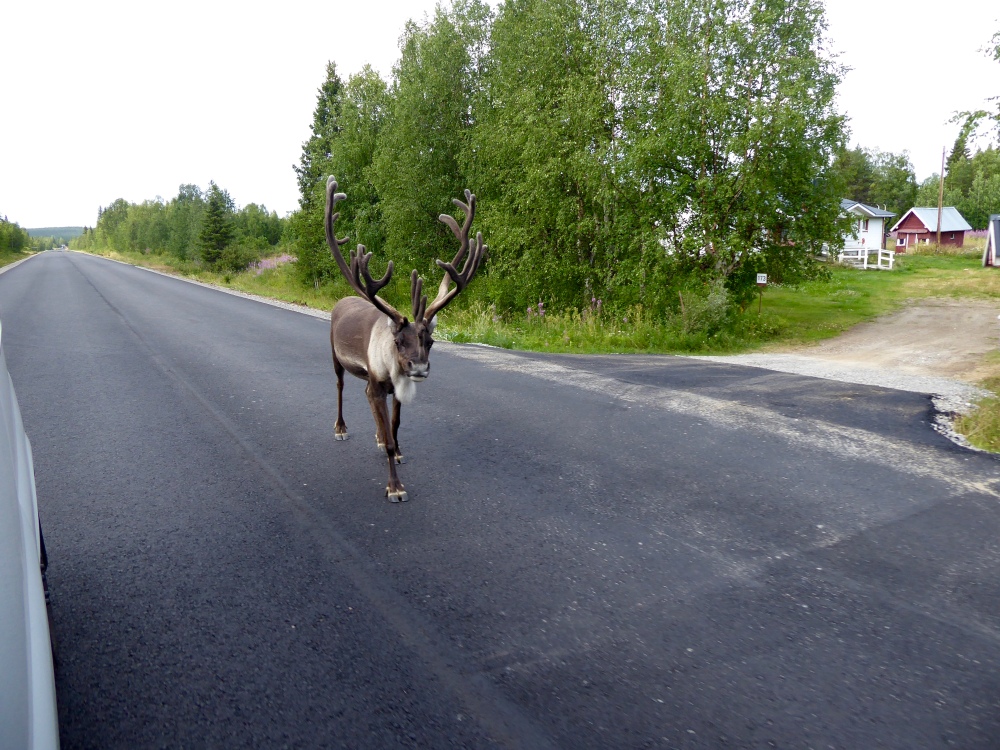 This guy didn’t give a monkeys about the traffic in Lapland. Most reindeer usually ran away into the trees, one even began to trot beside me on my afternoon run, but this chap was quite happy having an afternoon stroll in a 120kph zone. 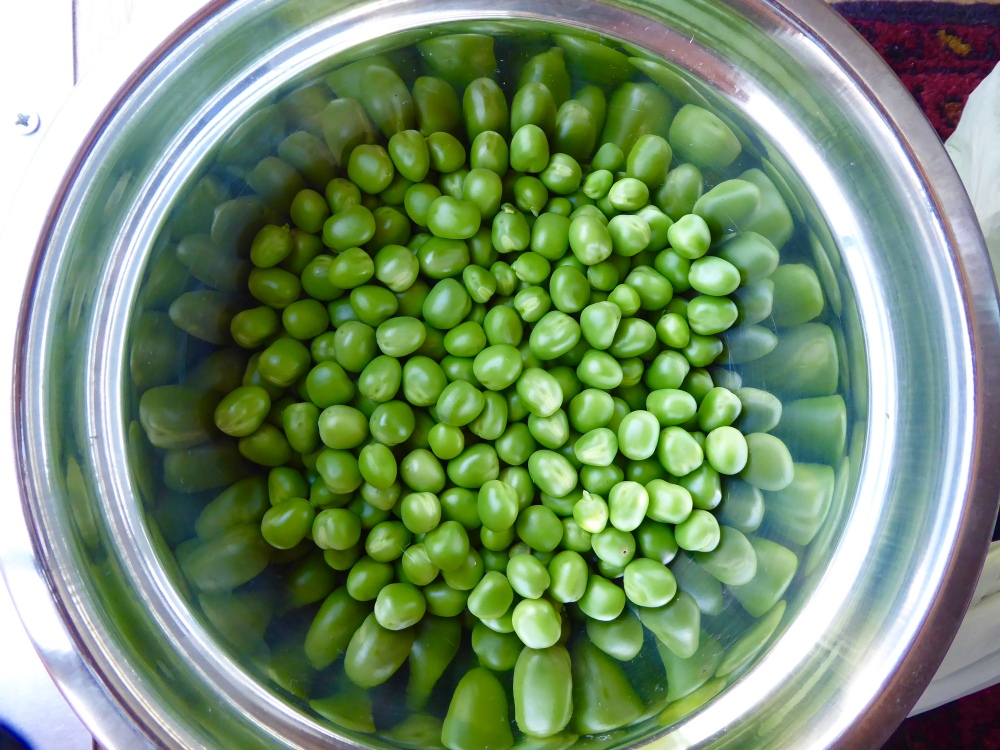 Mountians and mountains of fresh berries, fruit, and peas from the locals farms. Delicious! 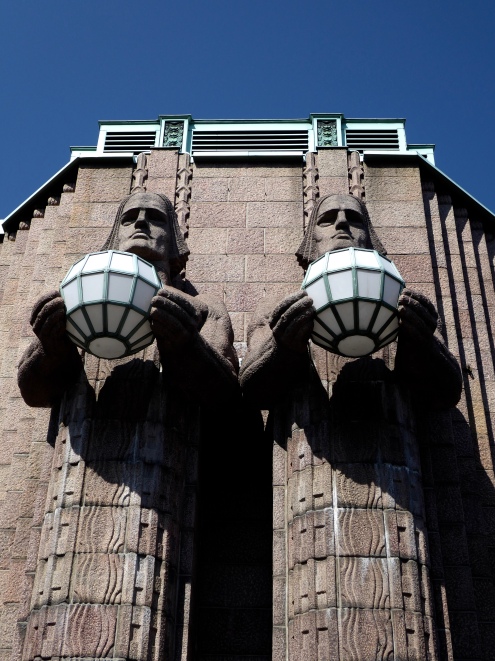 Even being in Scandinavia still, Finland, the architecture, and the people seem far more ‘Russian’, should I say, than we thought. Traits you typically associate with Scandinavia are definitely still present, but Mother Russia definitely feels closer.